Despite the many democratic advances in a region historically wracked by the violence of Women, gender violence remains one of the most flagrant violations of human rights and impediments to equality between women and men all over the world. Over the last decade, Humanitarian agencies  has worked with government and civil society partners in popularizing the Sixteen Days of Activism to End Gender Violence that is now a formidable and well recognized regional campaign. The campaigns led to demands for more sustained programmatic interventions. In line with Developmental sector to develop multi-sector, multi-stakeholder action plans for ending gender violence. Ikhlas has with the support of governments in the region to develop National Action Plans to End Gender Violence. Until the piloting of the GBV indicators project, these plans also lacked effective ways of establishing baseline data and tracking progress. And the plans have tended to place a heavy emphasis on response and support, rather than prevention. Such strategies also tend to view women as hopeless victims, rather than survivors who have agency, hopes and aspirations.

For consortium partners there can be provision of small fund in the bottom line of 16 Days of Activism under the Theme (Advocacy and Global Leadership). Please share small proposal for the activities plan in the 16 days of activism period before Nov 5, 2018. 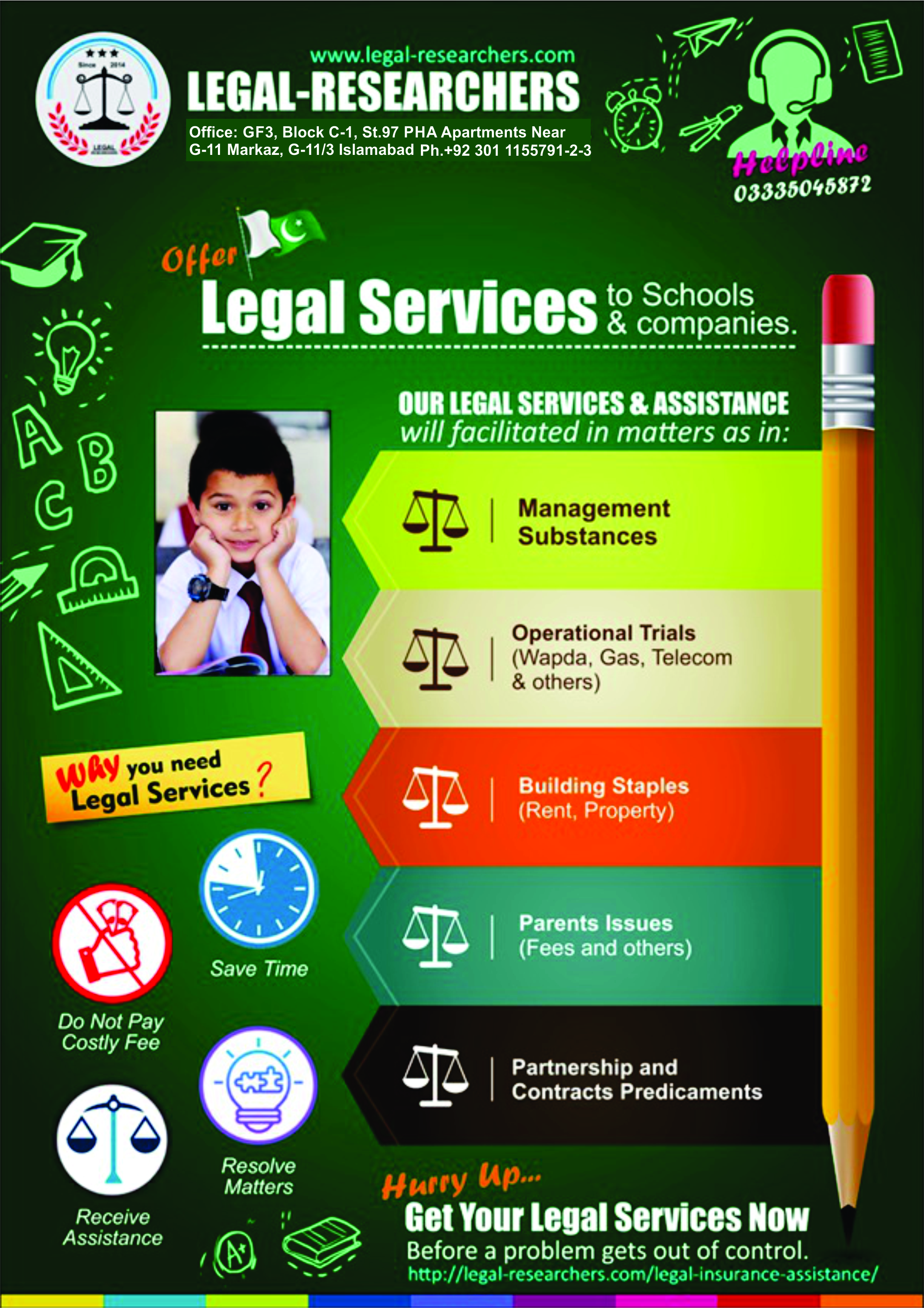 We are the active Member of APRRN & Executive Director Mr. Sheraz Khan is Representative for protection of Refugee Rights from Asia Pakistan.